Gold Coast City Marina & Shipyard (GCCM) have announced an exciting new advancement at the award-winning Australian refit and repair facility, increasing their superyacht lifting capacity to 300-tonne and setting a new city record for the largest vessel ever to be raised on the Gold Coast.

To meet the growing demand for larger vessels visiting the facility, GCCM’s Italian-built ASCOM mobile boat hoist has been upgraded to accommodate vessels up to 300-tonnes. The straddle carrier is also the city of Gold Coast’s widest boat lift giving more capacity for larger beam vessels and catamarans visiting the region.

“The size of vessels visiting GCCM has grown exponentially in recent years,” said General Manager of Operations & Business Development, Kevin Altera. “Now we are able to continually service longstanding customers who have purchased larger vessels and further assist and support vessels who were previously only serviceable on-water.”

M/Y Oceana (55-metre Oceanfast) was the first official vessel to take advantage of the added haul out capacity late last week. This historic lift, weighing in at nearly 290 Tonnes and 55 meters in length, has now set the pace for future refit, repair and maintenance opportunities on the Gold Coast. With a new port of entry and the largest concentration of superyacht and recreational marine trades in the Southern Hemisphere, the Gold Coast has become a key stop on the itinerary of captains cruising the South Pacific region.

GCCM has been providing superyacht refit and repair services for more than 21 years.  With over 90 leading marine businesses based onsite employing in excess of 800 world-class marine contractors, the facility is recognised worldwide for their innovation and quality workmanship.

The custom ASCOM straddle carrier, upgraded by Aerlift’s Gold Coast based technicians, has been on site at GCCM for over 6 years.  The major enhancement to the lifting machinery, completed in early July, means the overall haul out capacity at GCCM will be increased by a further twenty percent, adding to the appeal of the already highly respected facility.

The Gold Coast yachting industry is currently flourishing as facilities and infrastructure are rapidly expanding to meet a remarkable increase in demand from domestic and international yachts. 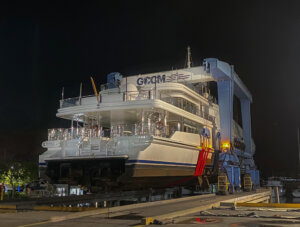 Australia’s largest superyacht berth, at 160-metres, is due for completion later this year at Southport Yacht Club, the location of the city’s designated Port of Clearance.  Both Sanctuary Cove and Marina Mirage are also nearing completion of major upgrades to cater to more luxury vessels.  GCCM also plans to more than double in size and further increase lifting capacity by an eye-watering 400 percent to more than 1200 tonnes with the future development of their adjacent 20-hectare, stage 2 facility.

This boom in investment is evidence of the region’s vision to maintain its well earned position as the major superyacht hub for the Asia-Pacific region attracting yachts from around the globe for cruising, refit and repair. 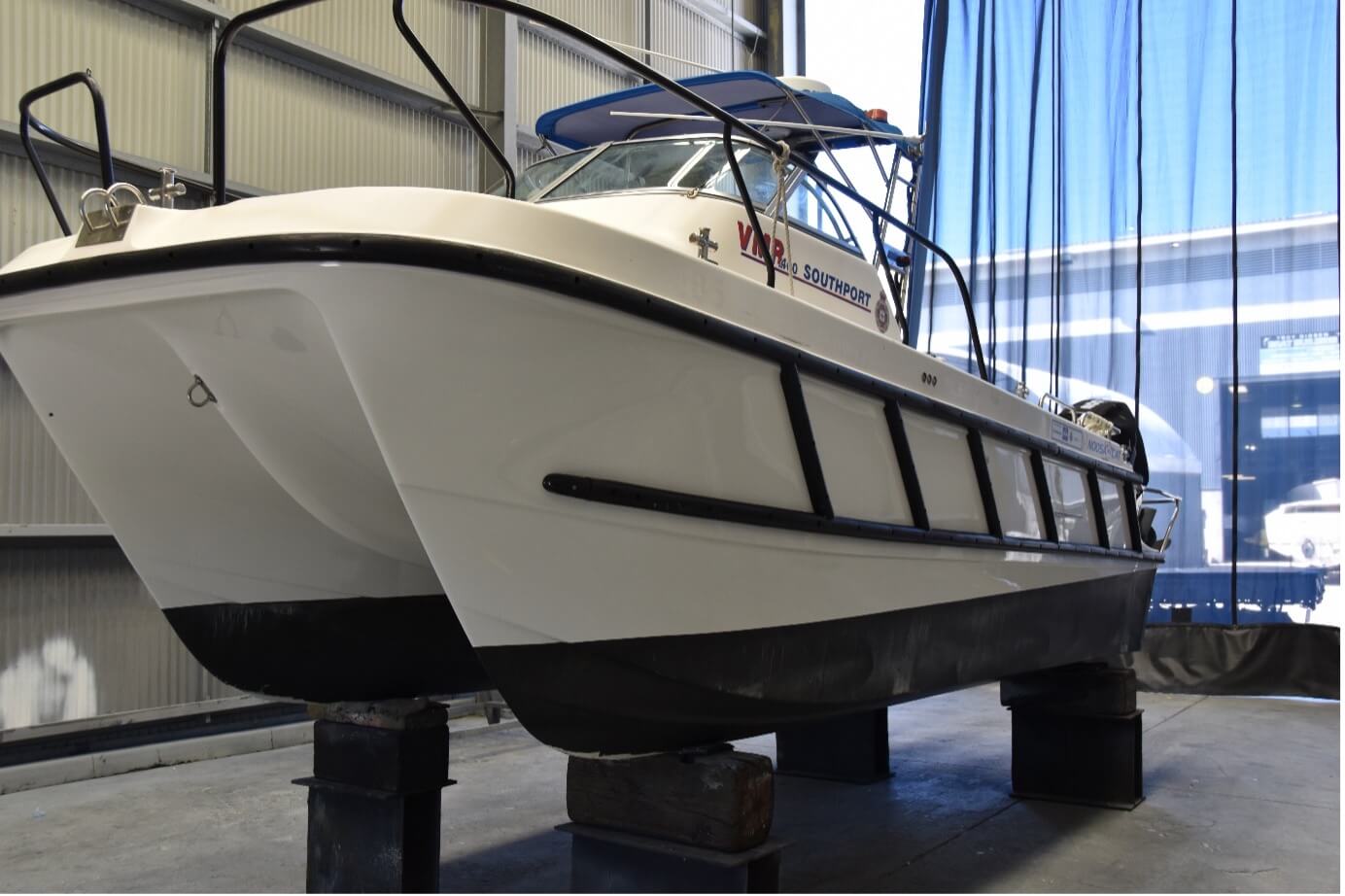